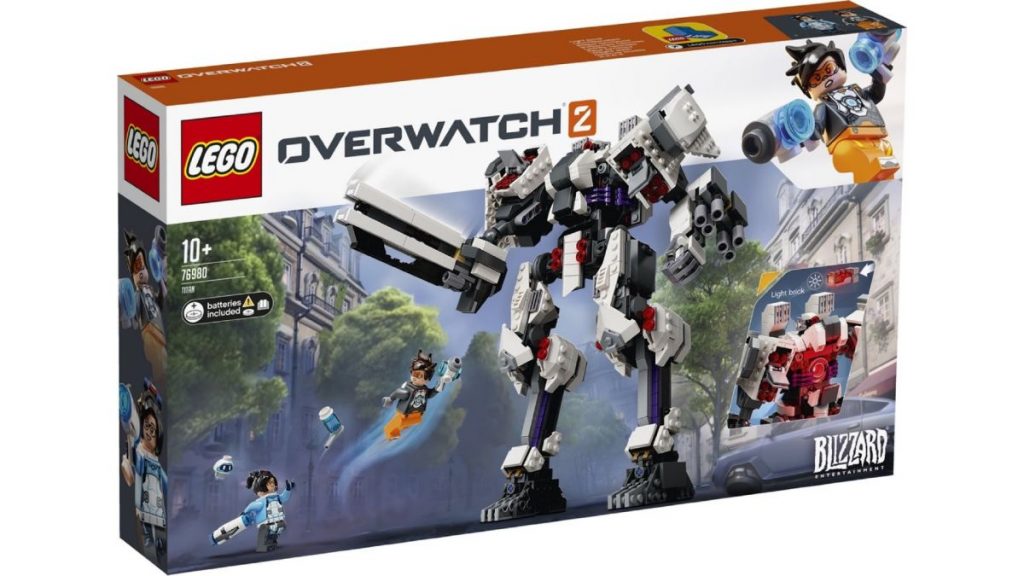 Lego has said it is putting the release of its Overwatch 2 Titan set on hold while the toymaker reviews its relationship with Activision Blizzard. The set was announced back in mid-December and was set to go on sale on February 2, but The Lego Group appears to have taken a back seat in order to evaluate its partnership with the developer following months of sexual assault and workplace harassment allegations.

In a statement to Brick Fanatics, a Lego spokesperson confirmed that it’s paused Titan’s release date, saying: “We are currently reviewing our partnership with Activision Blizzard, given concerns about the progress being made to address continuing allegations regarding workplace culture, especially the treatment of female colleagues and creating a diverse and inclusive environment. While we complete the review, we will pause the release of a Lego Overwatch 2 product which was due to go on sale on February 1, 2022.”

Considering the allegations came months before the announcement of the set, it’s a surprise that Lego has made a u-turn so close to its release date. It’s also surprising that a Lego set was due to release for a game that isn’t even going to see the light of day for at least another year. Both Overwatch 2 and Diablo 4 have seen delays into 2023—while protests against Bobby Kotick remaining in his position as CEO are ongoing.