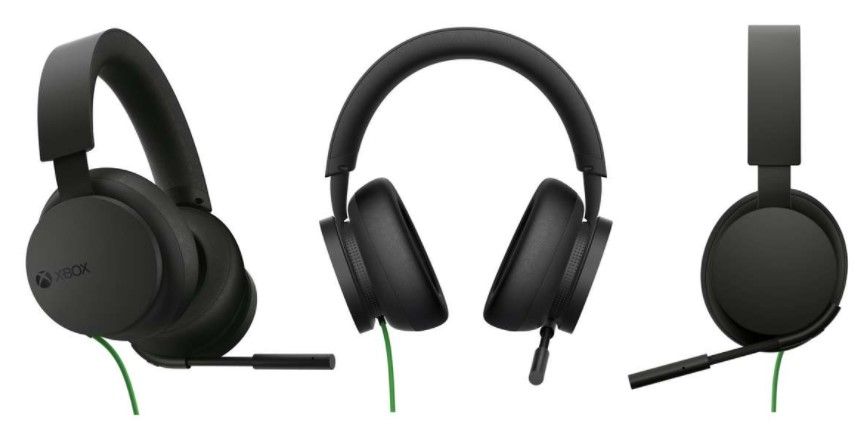 Who says you have to spend an arm and leg on a decent headset? The Xbox Stereo Headset that was announced today on Xbox Wire is available for pre-order as of right now at the Microsoft Store for just $60. According to the blog post, Xbox wants to bring “more value to the entry-level headset category.”

From the looks of it, the Xbox Stereo Headset shares a lot of the same features as its wireless counterpart, the Xbox Wireless Headset, one of the best wireless gaming headsets I’ve used this year. You still have volume controls built into the sizable plushy ear cups, and even though it lacks Bluetooth, the headset does have a 3.5mm headphone jack, something the more expensive version was sorely lacking. You do lose out on the accented green trim that was on the wireless version, but the headphone jack is green, so yay!

The $60 price is very competitive in a crowded headset category, and if this headset uses the same 40mm drivers as the wireless version, which was already aggressively priced at $100, this is a hell of a deal. Though, I’d love to see full tech specs before I get too excited.

The Xbox Stereo Headset will be out on September 21 for $60 and is available for pre-order now.