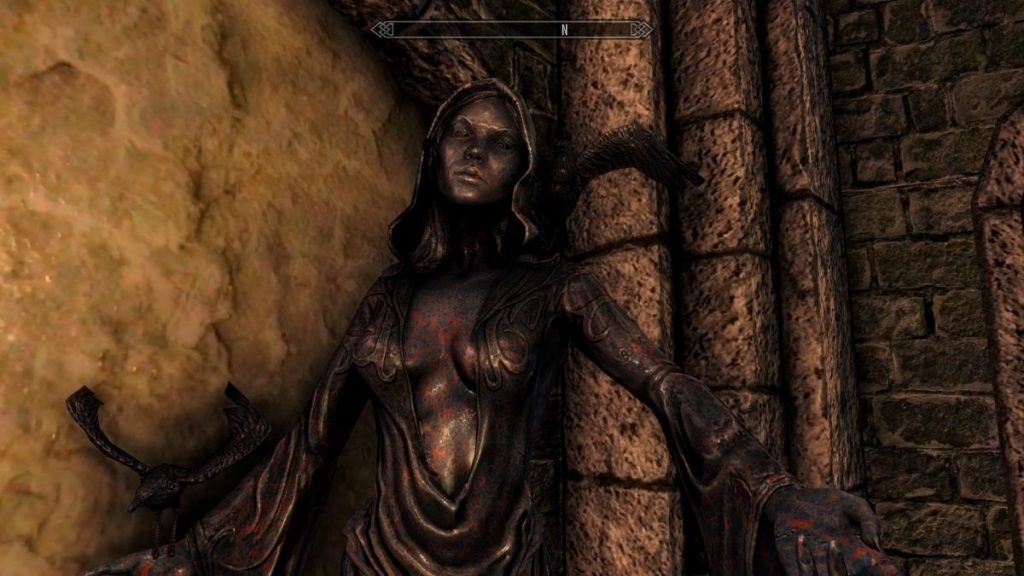 Popular mod-hosting site Nexus Mods announced recently that users who upload files will no longer be allowed to delete them. It’s planning to add a collections feature that will let people assemble lists of compatible mods to download with a single click, and if a mod that others rely on was deleted that would break any collection featuring it. Instead, modders will be able to archive work they don’t want on the site, removing a mod’s front-facing pages while leaving the files accessible in collections they’ve been added to.

Some modders aren’t pleased with the move, and have been taking advantage of Nexus Mods’ policy allowing files to be deleted if they apply by August 5. The latest modder to request removal is Arthmoor, who is responsible for Skyrim mods like Alternate Start – Live Another Life, which lets players skip the intro and tutorial and has been downloaded over eight million times, as well as Cutting Room Floor, Run For Your Lives, the Paarthurnax Dilemma, Open Cities, Ars Metallica – Smithing Enhancement, and more. Arthmoor also has mods for Oblivion and Morrowind on the site, and is requesting they be deleted too.

However, Arthmoor’s mods will remain available on AFK Mods, a site that allows deleting mods. And group projects Arthmoor was involved in to create unofficial patches for Skyrim, Skyrim Special Edition, and Fallout 4 will remain on Nexus Mods.

“Here’s to hoping that current efforts by several parties to launch sites that honor a mod author’s legal right to delete their content take hold and provide some badly needed competition in this space”, he writes.

Among modders there’s a fundamental difference between those who view their work as expressions of individual creativity—personal projects they take ownership of—and those who see their work as additive—part of a shared community project to make a given game better. While the latter are happy to hand over control to hosting sites, curators, and list-makers, the former want to retain ownership of their work. Wrye, creator of Morrowind modding utility Wrye Mash, summed the two approaches up as Cathedral vs. Parlor, which is a handy explanation of the two philosophies and why there will always be conflict between them.

We’ll continue updating our lists of the best Skyrim mods and the best Skyrim Special Edition mods to point to the new homes of mods that move, or alternatives to those removed completely.