Home » Redfall leak sure makes it look like a looter-shooter

Redfall leak sure makes it look like a looter-shooter 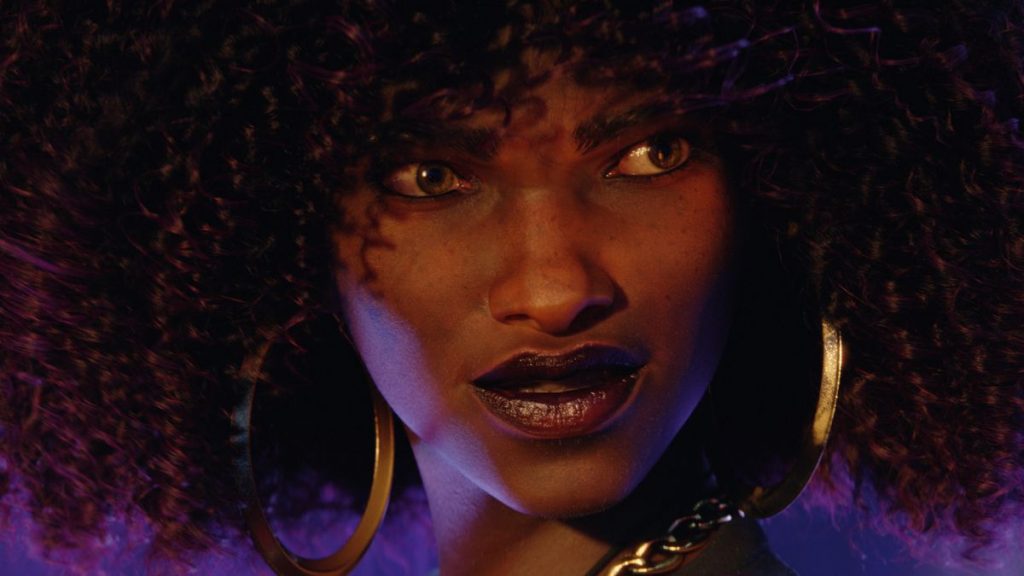 Redfall is the forthcoming co-op game from Arkane, an open-world shooter set in an island town whose founders probably doomed it to vampire invasion the second they decided to name it ‘Redfall’. The reveal trailer focused on bantering characters, but a leak claiming to come from a playtest includes screenshots and hints about gameplay.

Pics of the loadout screen and a testing area with a “Loot Zoo” sure make Redfall look like a looter-shooter. Gear seems to be split into five tiers of rarity, high-end weapons are level-gated, and there’s an item shop. Guns have a scrap value, though whether scrap is a currency you can spend in the item shop or if there’s a crafting system remains to be seen. The leaker suggests the “Gameplay style/loop is very similar to Borderlands”.

Weapons shown include the triple-barreled stake launcher from the trailer and a beam rifle that shoots UV rays, as well as regular handguns and assault rifles. “One character had a bird that acted as a sort-of drone, and the other could cloak for added stealth”, while a third teleports with a Dishonored-esque blink. The leak claims there are six playable characters, though we’ve only seen four so far.

As for the open-world element, the hero selection screen lets you choose between two districts, and a coastline with a lighthouse and beached ships appears in a couple of screens. The leaker says it’s a seamless world, “similar in scope to Fallout 76 or Ghost of Tsushima” with side missions and boss fights, which again are compared to Borderlands. Something else they claim Redfall has in common with Gearbox’s looter-shooter is that NPCs don’t fill in if you play solo.

One of the screenshots has been interpreted as showing that Redfall can be played in third-person, despite the Bethesda site and the official Redfall Twitter calling it an FPS. The screenshot does show a character from behind, but their placement in the middle of the screen and the lack of a targeting reticle makes it seem like an examine mode for checking out your cosmetics and maybe doing an emote. Or perhaps it’s just someone standing in front of the camera. I’d be happy with a third-person option, but given that every Arkane release so far except a mobile strategy game called KarmaStar has been exclusively first-person, I’m not holding out.

All of this information is to be taken with the usual grain of salt of course, and even if it’s accurate it’s only accurate to a playtest version of Redfall that may already have changed, and will certainly be tweaked more before its release in summer of 2022.