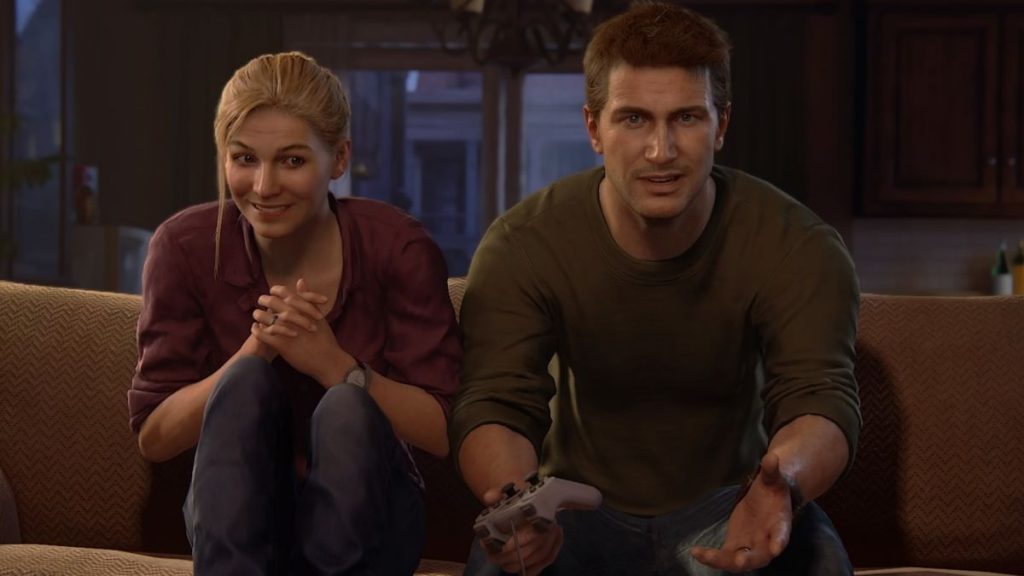 We’ve got some mixed messages from Sony over the past year or so about its ambitions for bringing first-party games to PC. It’s previously said that it wants to bring more of its games our way, and it’s had very solid success with PC versions of Horizon Zero Dawn and Days Gone.

More recently, though, Sony Studios boss Hermen Hulst threw cold water on hopes that we’d see same-day PC releases of hot new PlayStation 5 games. And in case there were any lingering doubts, he effectively wiped them off the table in a new interview with Game Informer in which he made it very clear that PlayStation consoles are still the priority.

“Typically, there have been about two years between the release on our platform and the PC platform,” Hulst said. “But you can rely on us to continue to create platform-defining exclusive content for PlayStation—that’s part of the reason why we exist.

“It’s really important for us to squeeze the maximum out of the platform, to build showcases for the platform, and really let the audience see what these great features are contributing to the overall experience.”

That doesn’t mean Sony is having second thoughts about the PC market, just that same-day releases—something we’ve come to take for granted with game launches on Xbox consoles—aren’t likely to happen anytime soon. Hulst said in June that “we do value PC gamers,” but that the question was finding “the right times to launch each game,” presumably in order to maintain the value of exclusivity for PlayStation owners.

Based on what we’ve seen so far, Sony’s optimal window right now seems to be measured in years: Horizon Zero Dawn launched on the PlayStation 4 in February 2017 and didn’t come to PC until August 2020, while Days Gone took about a year less, arriving on PC in May 2021 after a PS4 launch in April 2019. The wait for Uncharted has been even longer: Uncharted 4, the most recent game in the series, came out on PS4 in May 2016, and while a PC release was leaked earlier this year in a Sony investor presentation, it still hasn’t been officially announced.