South Korea is getting rid of its controversial gaming curfew law 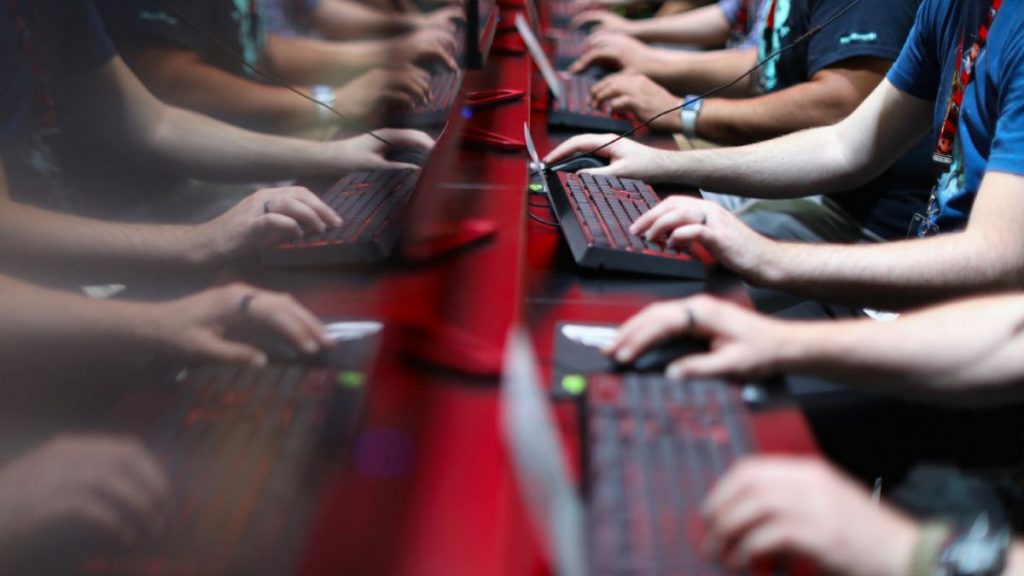 South Korea is abolishing its controversial law that placed a gaming curfew on young people.

The Shutdown Law, also known as the Cinderella Law, was introduced in 2011 as a way to try and prevent kids and teenagers from playing games with their mates until the wee hours of the morning. It meant that by law, anybody under the age of 16 couldn’t play online games between 12 AM and 6 AM.

It’s been controversial in the country since its introduction, with some feeling as though the curfew undermined how gaming can be a useful tool for some youngsters. It also caused a pretty huge headache for Microsoft recently when Minecraft unintentionally became an adults-only game because of the introduction of Xbox Live integration, which South Koreans had to be at least 19 years old to have.

The incident kicked off a petition to abolish the Shutdown Law, which was subsequently signed by over 100,000 people. It’s not clear if this petition had any sway, but the Ministry of Culture, Sports and Tourism and the Ministry of Gender Equality and Family have decided to scrap the law this week to “respect the rights of youths” (thanks, Korea Herald).

It’ll be pushed aside in favour of a “choice permit” system that’s been in place since 2012, allowing parents or guardians to choose designated playtime hours themselves. So while many youths may still find themselves under a gaming curfew, it’s now largely up to families to make their own decisions.

“For youths, games are an important leisure activity and communication channel,” Culture Minister Hwang Hee said. “I hope that the preventive measures can respect the rights of the youths and encourage healthy home education.”

Unsurprisingly, the move has been backed by the Korea Association of Game Industry. “The shutdown system has choked the nation’s game industry for a long time despite continuous criticism over its ineffectiveness, infringement on children’s rights and weakening of the industry’s competitiveness,” it said in a statement. “We’ll make efforts for parents to know better about child protection systems already available in each game.”

Abolishing the law will take a little bit of time while the government amends other relevant laws and presumably polishes up the choice permit system.