Home » Stranger Things 3 is being removed from Steam and GOG, but may soon appear on Netflix’s gaming app

Stranger Things 3 is being removed from Steam and GOG, but may soon appear on Netflix’s gaming app 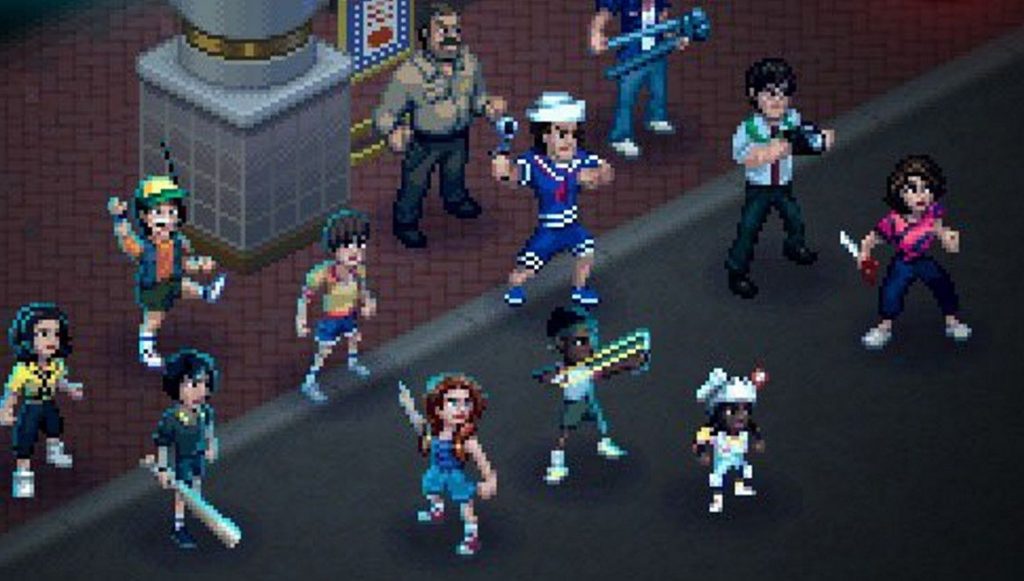 Stranger Things 3: The Game is being delisted from Steam and GOG on August 31. Anyone who owns the game on either storefront prior to its removal will continue to have full access to it, but it will no longer be available for purchase.

“We’re very grateful for all the Stranger Things fans that traveled back in time with us to the Summer of ’85 for this adventure through Hawkins,” developer BonusXP said on Steam.

A reason for the delisting wasn’t provided, but my guess is that Netflix is reclaiming control over its properties in order to further its own gaming ambitions. In May, the company announced a new push into gaming, which it solidified in July by hiring former Oculus content VP Mike Verdu as vice president of game development. And it’s probably not a coincidence that Netflix is now testing Stranger Things 3, and Stranger Things: 1984, through its mobile app in Poland.

Let’s talk Netflix and gaming. Today members in Poland can try Netflix mobile gaming on Android with two games, Stranger Things: 1984 and Stranger Things 3. It’s very, very early days and we’ve got a lot of work to do in the months ahead, but this is the first step. https://t.co/yOl44PGY0rAugust 26, 2021

Netflix said that the Stranger Things games offered through its app will have no ads or in-app purchases, and will be included with Netflix memberships. How—or if—non-subscribers will be able to access the game isn’t clear.

This will be the second loss of gaming content for Stranger Things fans this month: On August 16, Behaviour Interactive announced that Stranger Things content in the asymmetrical survival-horror game Dead by Daylight would be pulled from sale on November 17, and again, a reason for the removal wasn’t provided. Dead By Daylight players got a decent window of warning about the content removal, though—it’s not being taken out of circulation until November 17—while the suddenness of the GOG delisting seemed to catch users by surprise: The announcement of the removal, “on the publisher’s request,” was posted barely more than 24 hours before it’s scheduled to happen. The Steam announcement, on the other hand, went up on August 25, one day ahead of the Netflix announcement about its gaming app test.

And it’s not just the games that are disappearing. The Stranger Things 3: The Game Twitter account has been deleted (here’s a cached version on the Wayback Machine) and BonusXP’s Stranger Things 3 web page is also gone.

Stranger Things 3: The Game is also available on the Epic Games Store, which doesn’t currently indicate that a removal is in the offing—although that could be because Epic doesn’t have forums in which to post such messages. I’ve reached out to Epic to inquire about the status of the game, and will update if I receive a reply.