Streets of Rage 4 developer Dotemu gets acquired by Focus Home 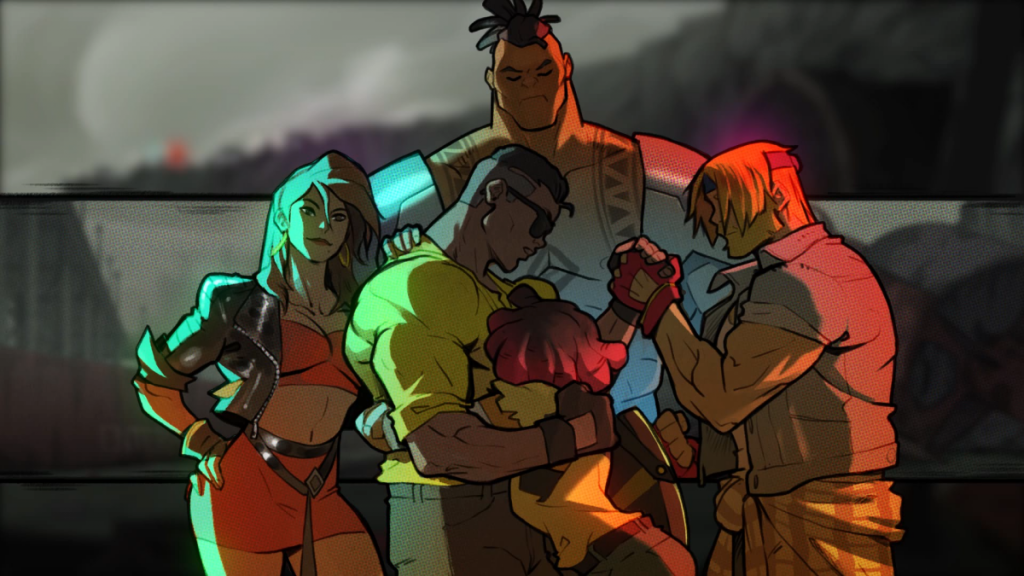 Focus Home Interactive announced its acquisition of 77.5% of share capital in Dotemu, the French developer and publisher behind games such as the excellent Streets of Rage 4 and the upcoming Teenage Mutant Ninja Turtles: Shredder’s Revenge, for €38.5 million (approx $45.5 million).

“We are delighted to welcome to the Focus Home group talents such as [Dotemu CEO] Cyrille Imbert and his team, who have succeeded in making games attractive and giving them new life for millions of players around the world,” Focus Home Interactive CEO Christophe Nobileau says. With this statement, he is referring to Dotemu’s focus on retro games, both as a publisher and developer. Dotemu published and developed sequels and remakes of classic games and series such as Metal Slug, Garou, Shock Troopers, and Wonder Boy. Its label The Arcade Crew publishes interesting indies with a slight retro touch, like tower defense game The Last Spell or the upcoming Young Souls.

“This new collaboration will allow Dotemu to benefit from the incontestable expertise of Focus Home Interactive’s teams for the production of AA titles and therefore launch the production of future sequels or remakes on licenses of first-generation 3D consoles,” Imbert says. In short, Dotemu will keep doing what they do best—continue the legacy of popular console games from the late 90s and early 2000s and bring them to PC while they’re at it.