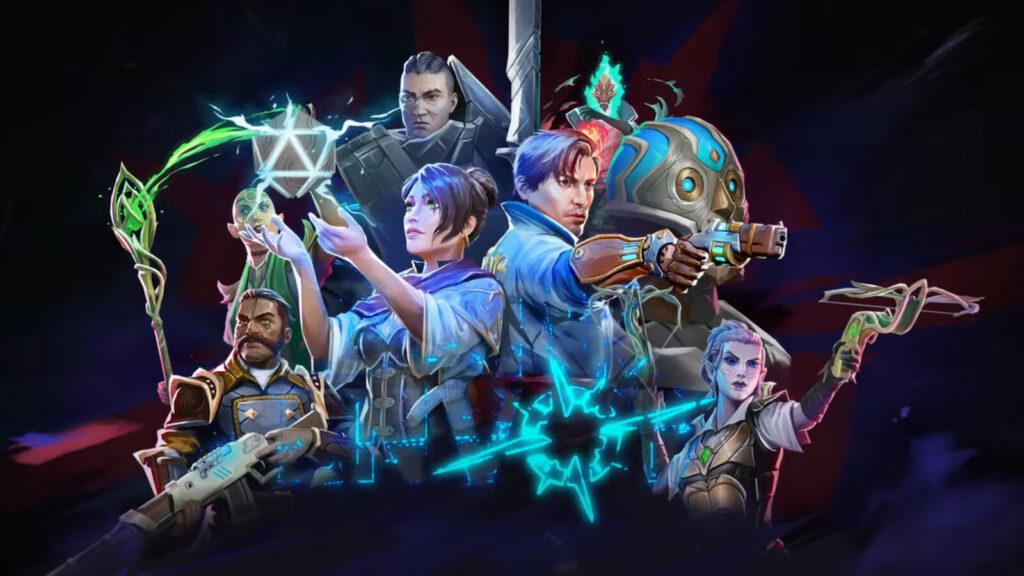 Fantasy doesn’t really do guns very often, preferring to stick to the ol’ sharp pointy metal things that don’t fire bullets instead. I do enjoy when the odd boomstick appears in magical realms though, so I’ve got one eye trained on tactical CRPG Dark Envoy. Putting you in the gunpowder-loving shoes of a refugee adventurer exploring the fantasy world of Jäan while total war rages, you can also bring a pal along in a similar way to Divinity: Original Sin’s campaign co-op. Watch a little of Dark Envoy’s isometric steampunk world in action in the trailer below.


Before we go any further, I’ll just let you know now – yes, you can fight in real-time or choose to slow or pause combat. Phew. Anyway, if you fancy leaving behind either of the main characters, Malakai or Kaela, there’s a bunch of companions to bring on your travels around Jäan. There’s at least a Moon-elf assassin, a quirky engineer, a warrior who used to fight for the Empire, and a merc who’s already made a name for themselves to recruit. Dark Envoy’s devs describe the RPG game as “non-linear”, as you can align with the various factions caught up in the war engulfing Jäan and make choices that affect the course of the conflict.


The game hails from devs Event Horizon, who were responsible for similar fantasy tactical CRPG Tower Of Time. John (RPS in peace) awarded that one an RPS Recommended back in 2017 in his early access Tower Of Time review, partly thanks to its generous dose of lore. “I’m constantly bowled over by just how complete and solid this feels,” he said. “At one point, nosing around a library, I chanced upon a book that when clicked on offered a few minutes-long animated, voice-overed cutscene!”