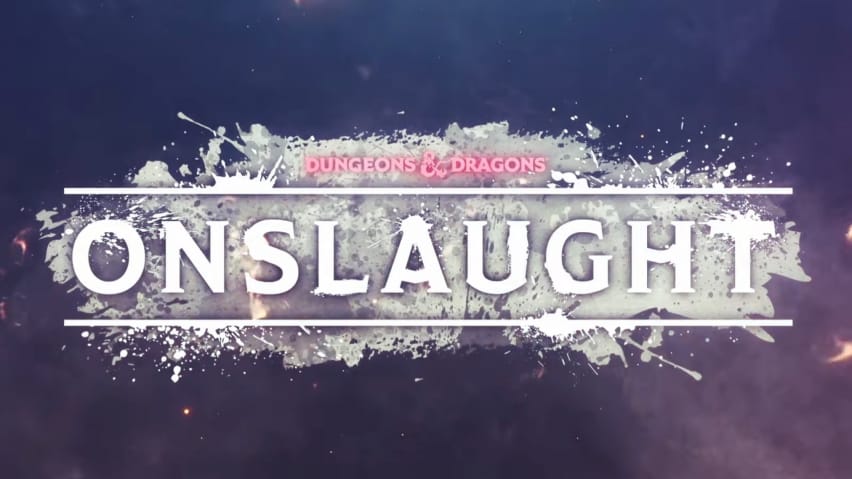 Wizards of the Coast have announced more miniatures will be coming to their tabletop miniatures game, D&D Onslaught. This is a self-contained tactical skirmish game where you and another player navigate units through a dangerous dungeon. The objective is simple: get gold and glory before your opponent and don’t die to whatever waits you. But while this spin-off of the beloved TTRPG game isn’t out yet, this hasn’t stopped Wizards of the Coast from confirming long-term support.

What Factions are Being Added to D&D Onslaught?

According to the game’s official page, two new faction packs are coming to D&D Onslaught. These packs will feature the Red Wizards of Thay, an organization of nefarious spellcasters from Rise of Tiamat prewritten adventure, and the Many Arrows, an aggressive known for Rooting and Slowing their targets with long-range barrages. Each of these Faction packs will contain the following:

At time of writing, this brings the list of playable factions in D&D Onslaught to four. The Core Set will include miniatures from the Harpers and the Zhantarim as well as several D&D monsters. Both of these groups are featured in the Dungeons and Dragons prewritten adventure, Waterdeep: Dragon Heist. The Harpers are a group of altruistic bards and magic-users that work behind the scenes to keep powerful items and secrets away from the evil and corrupt. The Zhentarim meanwhile are a fractured organization of thugs and brutes that serve either as hired muscle for Xanathar’s thieves guild, a loose band of retired adventurers doing oddjobs, or cutthroat assassins. There will be six miniatures for both factions as well as nine monster minis, bringing the total to 21.

When Will These Factions Be Available for D&D Onslaught?

D&D Onslaught’s Core Set will be on sale January 2023 at an MSRP of $139.99. The Red Wizards and Many Arrows Faction Packs will be available for purchase February 2023. It currently has no MSRP listed.