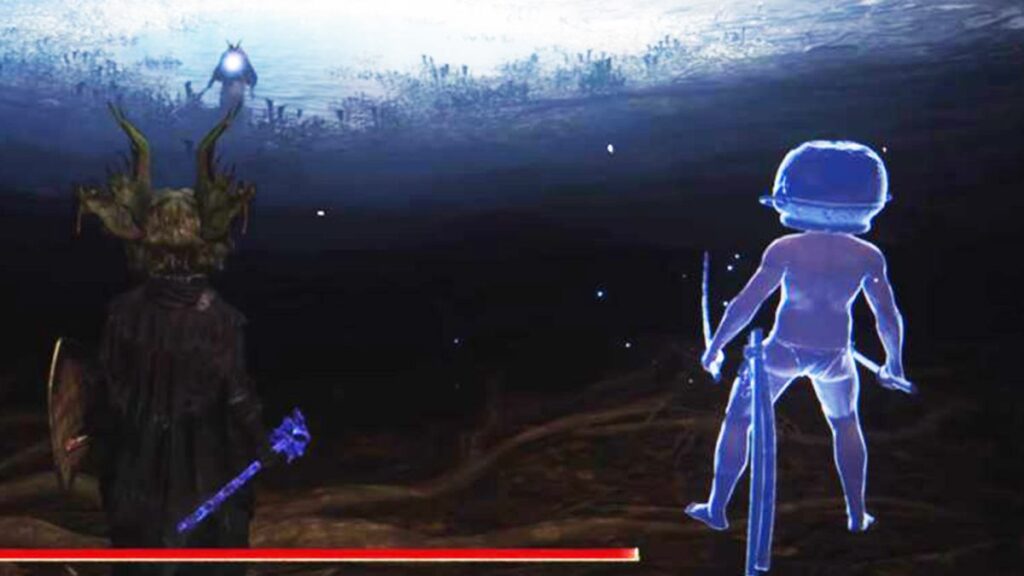 “Let Me Solo Her,” Elden Ring’s legendary player of the moment, is just a person. He can’t spread himself across everyone’s own Elden Ring session to defeat Malenia, Blade of Miquella all at once. He needs a break sometimes, a minute to lift that pot off his head and rest before the next naked battle against one of the hardest bosses in the game. Thanks to modder Garden of Eyes, you can summon a Spirit Ash clone of ‘Let Me Solo Her’ to help you with any boss at any time, no additional humans required.

Garden of Eyes’ mod requires you to enter their $5 Patreon tier for at least one month to download it. If you do, it replaces the Lone Wolf Ashes that you receive from Renna in the Church of Elleh or the Twin Maiden Husks in Roundtable Hold. In their place is the custom Spirit Ash summon item for the man that’s been carrying Elden Ring players for the last week—and he won’t peace out like imposter players that carry the same name do. It works just like Spirit Ash summons do. You can summon him whenever the little grave icon appears on your screen.

In the video for the mod, the ‘Let Me Solo Her’ summon takes on other late-game bosses in addition to Malenia, and I can’t tell if that’s blasphemous or not. Part of his whole deal is to solo one tough boss, not any lesser foes in the game. I know it’s not the real player, but it feels wrong to pull out the naked god to fight some skeletons.

Nobody can judge you for what you do in your own game though, so if you want to toss out ‘Let Me Solo Her’ like you’re in a Pokémon battle, go ahead. I’m sure he’ll slice through anything you can throw at him. But consider for a moment, at least, if you think he would approve of you invoking his name against any odd beast in Elden Ring. I fear that if you over-use his power he might turn around and solo you if you’re not careful.