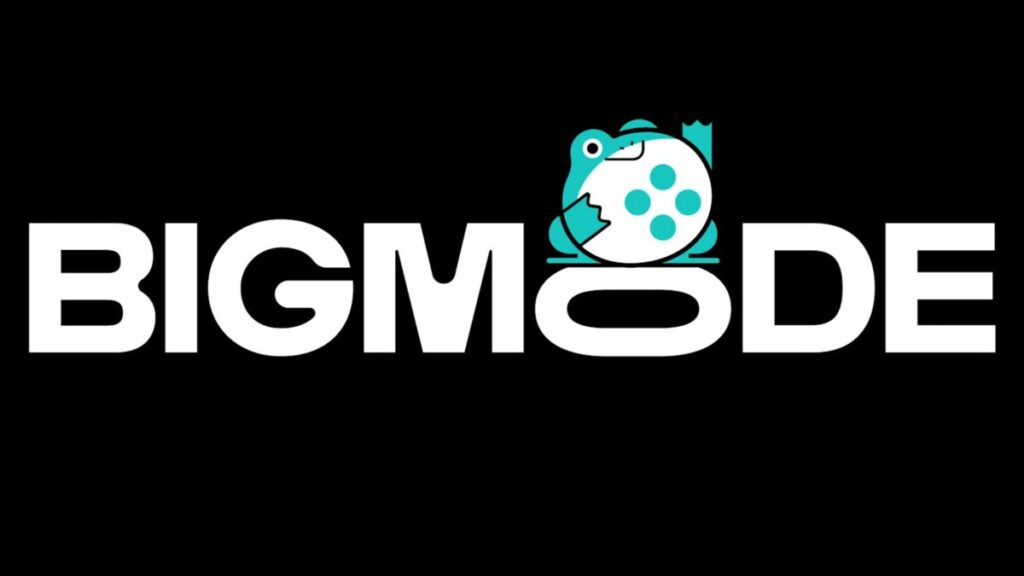 After 11 years of making YouTube videos, Dunkey (aka videogamedunkey) is breaking into the indie publishing world, setting up BigMode with his wife Leah.

He announced his new label in the five-minute video “My Indie Game Publishing Company,” in which he claims he’s “sick of waiting on the sidelines waiting for great games to appear,” instead wanting to get involved in making them happen.

“I’ve been on YouTube for 11 years now, and one of the core themes of my channel has always been to slam dunk soulless cash grabs into the garbage can and lift up and praise the truly inspired works of art in this medium,” he said. “For years and years and years I have always sought out the very best indie games out there, and have tried to do them justice, putting millions of eyes on the games that actually deserve attention.”

Dunkey called the label “a harmonious continuation” of his channel, adding that his “number one priority is to publish some of the very best games out there.” He continued: “I want BigMode to act as my seal of approval, which is something that I do not apply lightly. I am not looking for creative control over your games, but I do want to be involved.”

If Dunkey’s indie label results in as little as a single indie game getting out the door that otherwise wouldn’t have then it’s a success. I support any content creator who wants to use their resources and reach to help grow the indie scene, so I say good luck and godspeeed.September 22, 2022

The video mostly emphasises the fact that Dunkey’s played a lot of games, which apparently makes him qualified to publish them. He also says that the developers are at the forefront of BigMode, saying the label “will be all about building up the games and the developers,” and that BigMode has “put a lot of effort into making the most developer-friendly contracts possible.” He doesn’t give any explanation on how the contracts are developer-friendly, just going on to say “the bottom line is help good games succeed and help them continue to succeed into the future.”

Despite it only being a short video, it talks an awful big game. That game hasn’t exactly left everyone convinced, with a handful of industry figures and fans expressing their concern for Dunkey’s credentials, along with the fact that he seems to have made no effort to scout partnerships for his label launch, instead encouraging developers to approach him. Developer Rami Ismail praised the intentions behind BigMode, but added “if you’re going to take a deal from someone whose publishing qualifications are ‘I played a lot of games’ make sue your upfront is 130%+ of a well-paid, comfortable budget.”

Raw Fury’s Johan Toresson tweeted that “more fund for more devs is always good,” adding that he hoped “the announcement was just a bit tone deaf … and that it goes well for the folks that sign.” Despite some uncertainties—and a lot of mocking around Dunkey claiming to have elevated some of the most popular indies of the past decade—there’s been a lot of positive reception, too. Celeste programmer and artist Noel Berry pointed out that Dunkey was one of the first people to notice the indie platformer. “I can’t speak for the other games he mentions in his video, but he also found celeste way before it came out, followed it for a year after, and made a day one video on it because he liked our demo,” Berry tweeted.

It’s nice to see Dunkey’s desire to uplift passionate developers and bring some bangin’ indies into the limelight, but I share the sentiment among others that the style of the announcement video was somewhat tone-deaf. It’ll be interesting to see what happens when BigMode starts swinging into action, putting its money where its mouth is and investing in “the most passionate and most creative people out there.” But for now, BigMode is seemingly waiting on the diamonds to polish themselves before plucking them out.